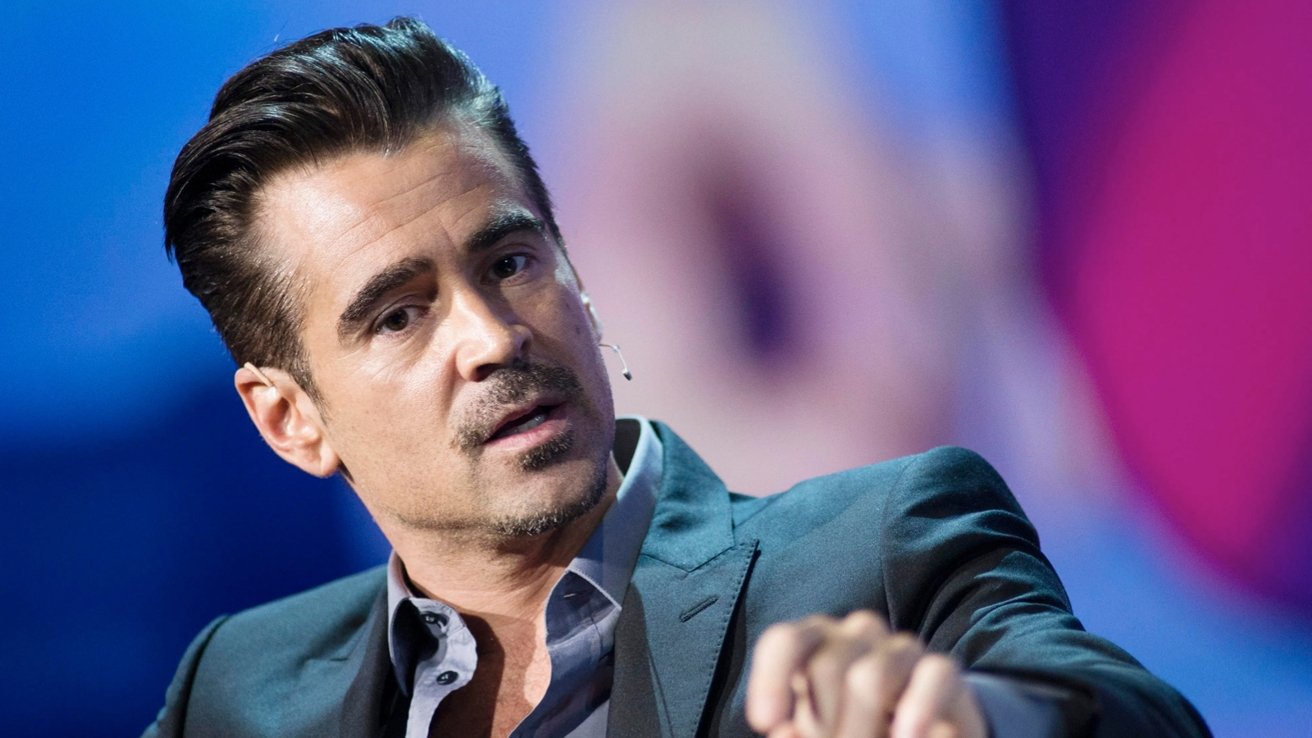 AppleInsider is supported by its audience and may earn commission as an Amazon Associate and affiliate partner on qualifying purchases. These affiliate partnerships do not influence our editorial content.

After months of rumors, Apple has confirmed that “Sugar,” starring Colin Farrell, is coming to Apple TV+.

In a press release, Apple TV+ revealed that it has ordered the series “Sugar.” While the company has been relatively quiet on the details, in December 2021, it was described as a “contemporary take” on the detective genre.

The series will be directed by Academy Award nominee Fernando Meirelles. Farrell, who starred in “The Batman,” “True Detective,” and “The Lobster,” will also serve as executive producer.

It’s not yet clear when the series will debut.

This is the latest in a series of recent developments for the streaming platform. On Friday, June 3, Apple TV+ released a trailer of the comedy series “Loot.”

June 8 saw the news of Apple signing a deal agreeing to the production of an unnamed Formula One film starring Brad Pitt.