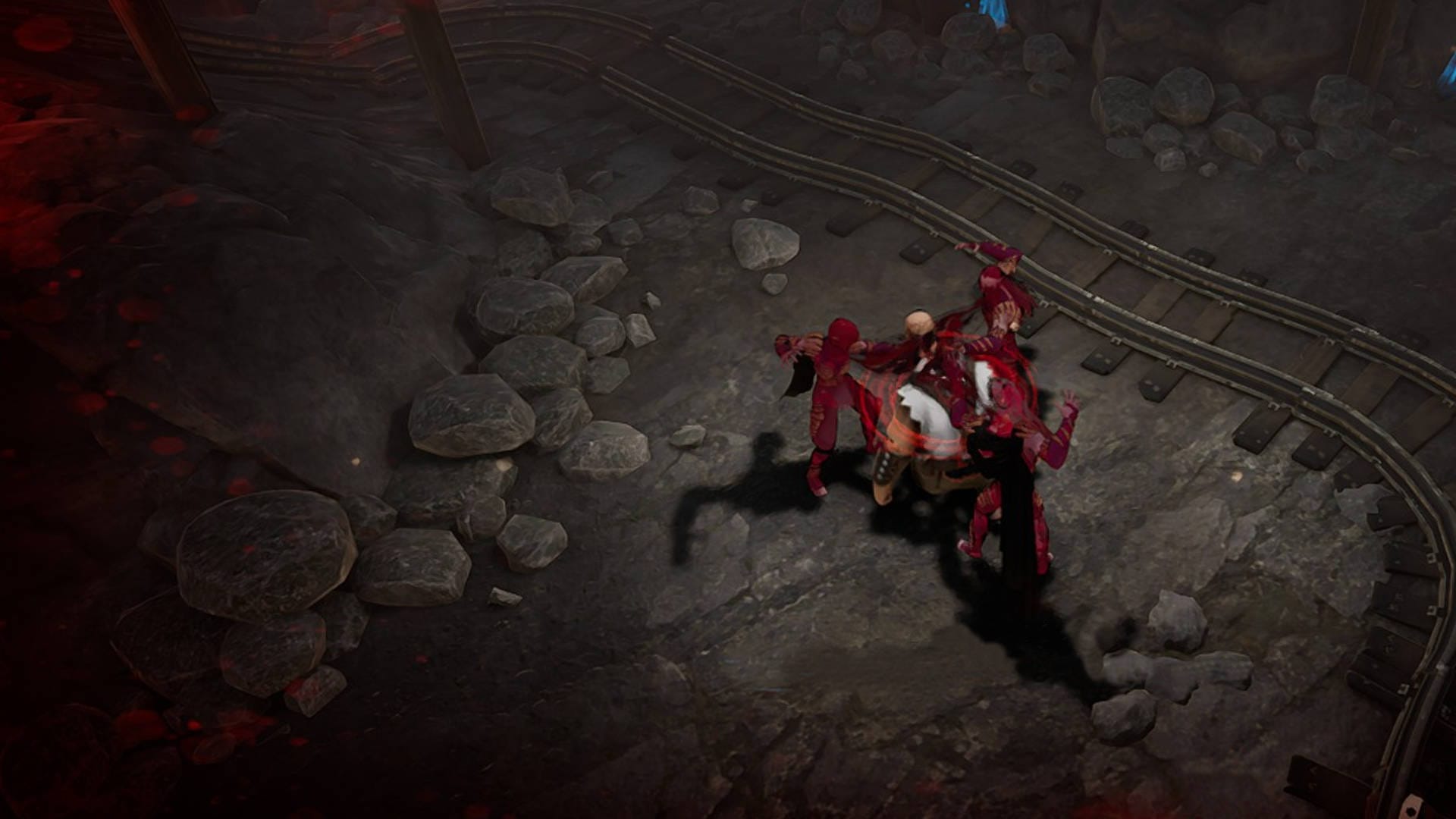 Unofficial V Rising Steam Deck support has arrived through the use of the Proton Experimental Beta and this popular vampire game has now sold over 1 million copies.

V Rising has proven to be an exceptionally popular game in its first week of Steam Early Access, topping out at just over 150,000 concurrent players earlier this week according to SteamDB. One minor downside is that the game does not yet have Steam Deck support, but it seems that a solution has been found — as long as you’re willing to tinker with it.

GamingOnLinux reports (via Reddit) that V Rising Steam Deck support is working with the Proton Experimental Beta. Official support has not yet arrived, but you can get it working on your handheld gaming PC as long as you’re willing to tinker.

Reports from the last week on ProtonDB note that multiple players have failed to get it to launch at all. However, something has changed in the “bleeding-edge” beta build and it’s now possible to get this vampire survival game working on Valve’s gaming console.

Mind, there are some caveats. Shaders are a bit iffy and attempting to close the game normally results in a crash. There’s also the issue of the lack of a proper offline mode; while the devs are working on fixing the lack of offline mode, you’ll be stuck playing somewhere with an active Internet connection for now. Still, the fact that it’s working at all shows that there’s a good chance we’ll see official support get released at some point in the future.

Aside from the news of unofficial V Rising Steam Deck support, there’s other good news about the game — V Rising sales have crossed 1 million units.

“1,000,000 Vampires have risen from their slumber!” read a tweet on the game’s official account. “Thank you all for being part of this achievement!”

You know you did something right when a million people buy your game in its first week. You can experience the great fun of roaming the land as a vampire by buying V Rising for PC via Steam starting at $19.99 or your regional equivalent. Make sure to check out our V Rising guides below to help get your journey started!